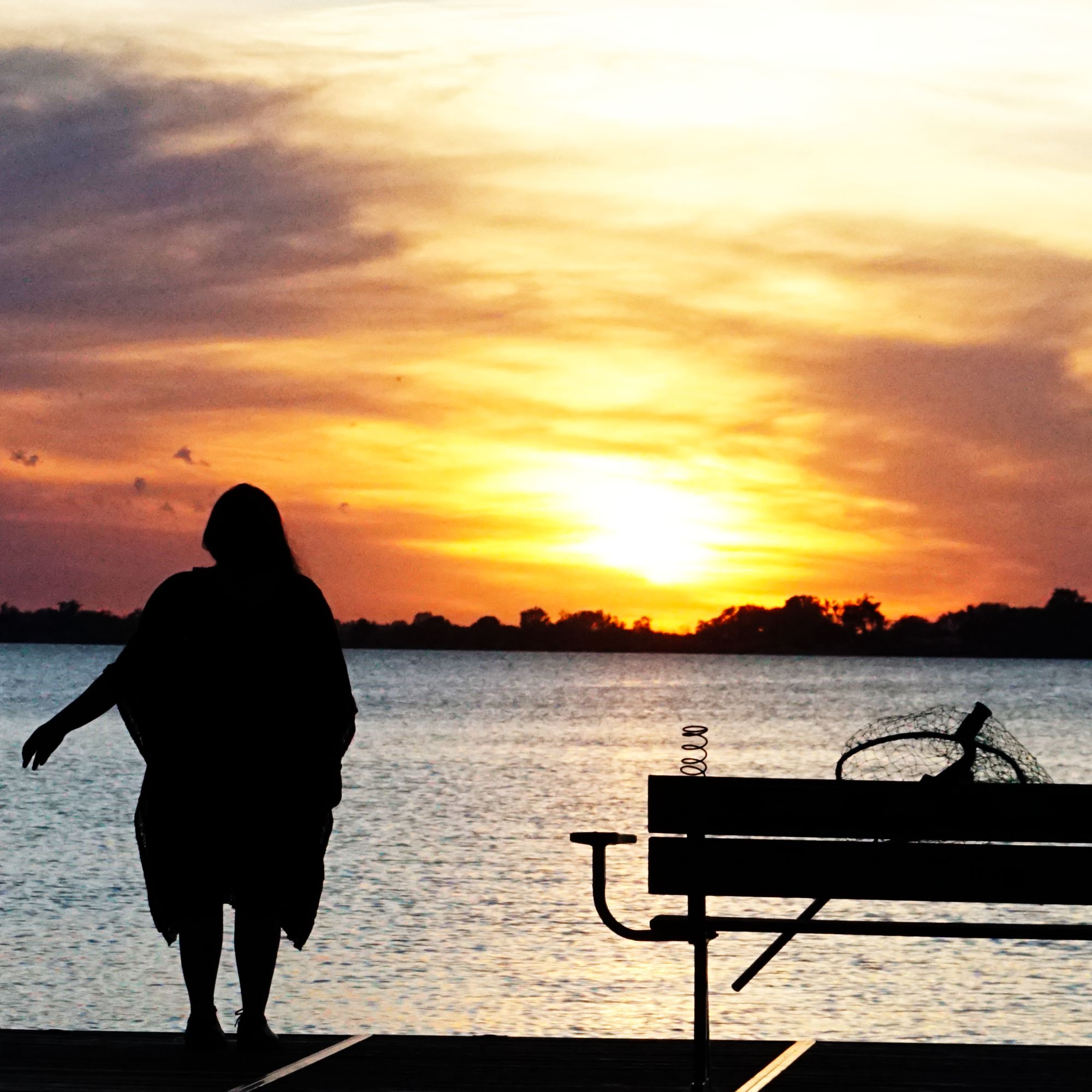 “Lonely with Someone” is an Electronic-Pop, Rock infused, song by India-born, LA-based, singer, songwriter, producer, Rivita.  It is her latest release, and one word describes it, “superb.”  This sweeping ballad pulls on every endearing heart string emotionally telling the story of being alone while being in a relationship.

It’s a reflective song, and Rivita’s soprano vocals fully brings the emotion of the track up front and personal.  Her trills and pauses allow for contemplation, while the backing vocals are parenthetical.

With much of the instrumentation being low chords, the dark place of the song’s protagonist is revealed.  Yet, this track is not a song about being defeated, rather it is a song about realization and moving forward.  The lyrics sing:

You said I’m everything because of you

The world broke you

So you broke me too

Oh, the glass is full, always on your end

Tell me what’s your drink?

Are you gonna pour me in?

I know the night is young

But you’re not the one

I’d rather be alone than be lonely with someone

Many people have heard of the adage of being lonely in a crowd – the reality of disconnect.  And, it usually refers to one being unsettled with strangers, or even being uncomfortable around many individuals.  But sometimes this sad form of reality is met within relationships that involves addiction or betrayal.  And when an artist can take something such as this and make it a part of a musical context, it allows for dialogues to be created and healing to begin on many levels.  One such artist who accomplished that feat is Rivita.

This piano-driven song places Rivita above her competitors because it showcases her vocal prowess and evoking songwriting skills.  “Lonely with Someone” ends with a dialogue that becomes subdued as if a person is dialing-down a conversation that they no longer want, or need, to hear.  A lit guitar closes the song.

“Lonely with Someone” is NOT sappy, forgetful, or depressing.  Again, it’s SUPERB!