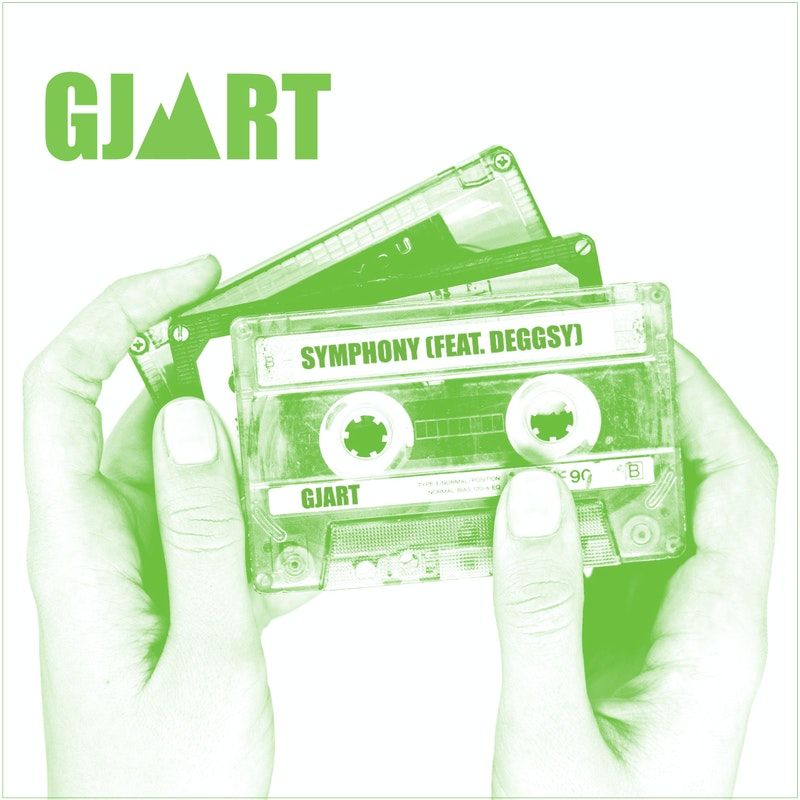 I like to say that self-expression is the voice of the heart, and superbly, GJART has assembled a fine collective of instrumentation that suggests this as fact with his latest Synth-Pop track called “Symphony.”  Once again, GJART highlights the synth music from the 1980s while surgically evolving its rhythms and tempos to bring them into the millennium.  “Symphony” features Deggsy, a Liverpool born, Kent resident, musician and producer whose collaborations takes the music to the next level.  Putting two masterful music minds together, this single contains an infectious hook, a driving core melody filled with synths and soft percussion, and a lead vocal that has a mantra-technique piercing through that directly touches the seat of emotion.

The storyline of the piece is about how music can be the voice of the unsaid verbally, or the channel for the expressionless.  This alludes to how when one has a lot to say and cannot find the right words to express their true feelings, or if someone is suffocating their self-expression, if it could be put into song, it would be executed as a symphony.

The accompanying video brings the symphony to life with colorful backdrops, actors with personality, visually appealing makeup, modern dance routines in the form of Interpretive Dance and Lyrical Dance, and Avant Garde costumes.  The song closes theatrically with a mellow BANG!